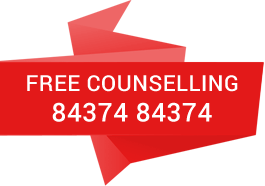 Canada is always being the first option to study abroad for aspiring abroad here are some reasons.

Watch here What Mr. Achint Goel has to say about study in Montreal. 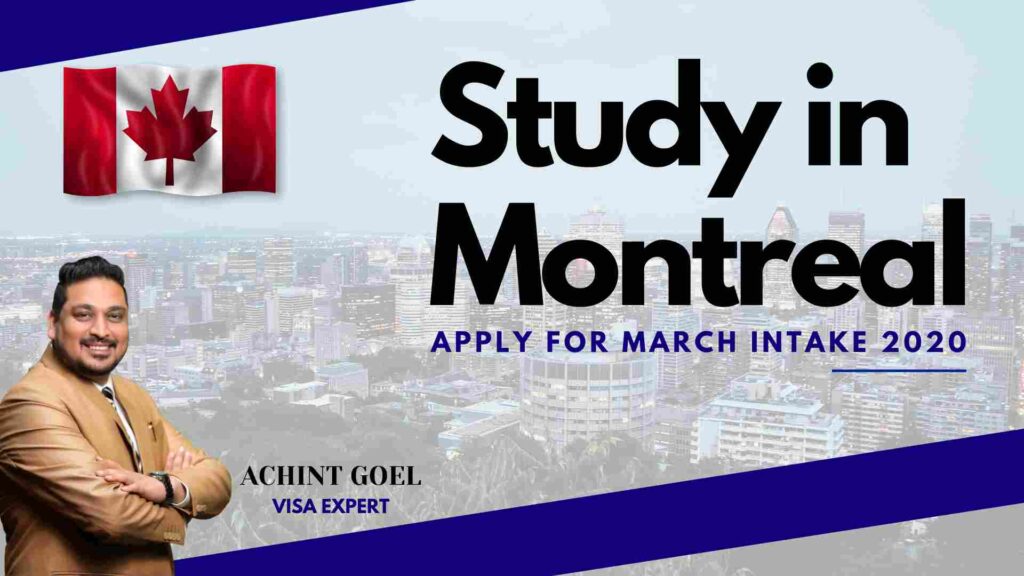 Reasons Why, Montreal is the best option to Study in Montreal (Canada) 2021

Most of the students who are not from a financially good background, Montreal can be a good option for them to study in Montreal (Canada).

Quebec is still having less population as per the suitable land available. Canada itself is an emerging economy. That is the reason, especially Montreal or Quebec can accommodate enough population.

This is will be the best option available in the low-budget.

In this case, Montreal has a good opportunity available because it’s still developing

and a lot of available space.

Montreal also has a lot of good institutions which have high QS World ranking and top ranking in Canada. This will help students to lure cream students who want to study in world-class institutions for good academic as well as a professional career.

Because Montreal is becoming the center of attraction for all students. It’s not easy to get bored in Greater Montreal. Whether you enjoy music, art, plays, sport, nature or other things, a good number of activities and events are organized year-round in the city. With some 120 festivals a year, Montréal stands out as a real dynamic cultural hub for students from all around the world.

With 23% of the population foreign-born, Greater Montreal has over 120 cultural communities from every continent. What’s more, 55% of the population is bilingual (English and French) and nearly 20% speak three languages or more. As a result, the city is known for being very open to the world.

For more details about career counseling, you can directly contact our team on 93051-93051.